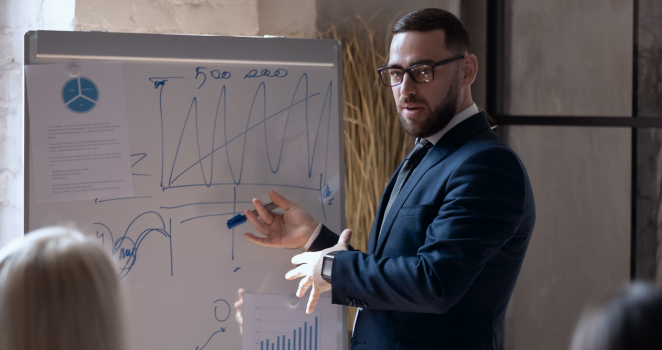 After adding support for various third-party video providers over the last year in order to facilitate video meetings in the app, last week, LinkedIn quietly rolled out a new, native video option within its messaging platform, which provides another way to connect with users, without the need to download a separate video app.

As explained by LinkedIn:

“From an initial job search to a 1:1 conversation, we wanted to drive the productivity of our members end to end while keeping them safe. By adding video conferencing as a part of the messaging experience, members can connect virtually while maintaining the context of their existing conversation. Now, members can easily schedule free video meetings with their network without the need to download a client or sign up to any service.”

As you can see here, the new video messaging option within LinkedIn’s chat platform is available via the ‘Create Video Meeting’ option within the chat window, which also provides the capacity to switch to other video providers if you wish (down the bottom of the set-up screen).

LinkedIn’s native video chat UI will make it easier to connect in the moment to enhance your discussion, while it also includes LinkedIn-specific profile information for each user, displayed at the bottom of their video screen, providing additional context about who’s speaking, based on their LinkedIn profile bio.

In addition, LinkedIn’s also looking to help facilitate video connection where possible, with new prompts that will be triggered within your chat when you include relevant terms in your text – like, say, ‘ready for our video meeting?’

As you can see here, when triggered, new ‘Create Video Chat’ buttons will be added to your message, enabling you to easily start a video call direct from your chat thread.

Functionally, video chat on LinkedIn isn’t new, because as noted, users have been able to facilitate such through third-party video tools for some time. But by making it an ingrained, native option, that will facilitate streamlined video connection, and will likely prompt more users to switch to video streaming in their LinkedIn chats to enhance connection, and ideally, build stronger bonds with potential business partners.

In addition, LinkedIn is also developing several new features for its video chats,. including:

Allowing for messaging chat while you are in a video conversation

It’s a handy addition – not game-changing, as such, but a simple means to streamline connection, which could have particular value in a LinkedIn context.

It’s also another step towards video for LinkedIn, which has been gradually adding in more visual tools, like Stories and live-streaming, to align with broader usage shifts. And you can expect to see more on this fron, with LinkedIn exploring various new video options and tools to enhance engagement within the app.

LinkedIn’s native video meeting option is being rolled out to all members from this week.

We are the CHU AGENCY. And first of all, we are a community. And our talents are as various as our personalities. We don’t sell services – we share our inspiration and knowledge with anyone willing to take it.